Get To Know Elise Everest Kelowna BC

Elise grew up on the Semiahmoo Peninsula just south of Vancouver, British Columbia, where she cultivated a passion for the great outdoors and B.C.’s magnificent natural surroundings.

As a child, Elise vacationed to Big White with her family to experience the exhilaration of downhill skiing – an experience that has kept her hitting the slopes and performing snow dances in November ever since.

During her undergraduate degree, Elise learned to row and competed with crews both locally (SFU Rowing Club; Nicomekl Rowing Club; and Delta Deas Rowing Club) and abroad (Strathclyde University Boat Club) as a coxswain and in the bow seat for women’s eights, fours, quads and double sculls.

During law school, Elise joined the Vancouver Curling Club for some laughter and comradery.  Nine years later, in February 2020, Elise competed with her husband in the BC Mixed Doubles Curling Championships.

Sometime in between skiing, rowing and curling, Elise nurtured a passion for multi-day backpacking trips. To date, Elise has hiked two of the Great Walks in New Zealand, the Circuit in the Torres Del Paine National Park in Chile, the West Coast Trail, the Juan de Fuca Trail, as well as others in B.C., Washington State and the Yukon.

When Elise was offered a position in a major Kelowna law firm in 2013, the transition to the Okanagan Valley was a logical choice. Elise was (and is) attracted to the lifestyle Kelowna affords – allowing her to row on Okanagan Lake, hike through some of the most spectacular vistas in British Columbia, ski in champagne powder, curl at the Kelowna Curling Club, and (recently) learn to golf in a premier golf destination.

Not to mention, having studied wine through the Wine & Spirit Education Trust prior to law school, living in the heart of B.C.’s wine country was (and is) an excellent opportunity to feed (or in this case, drink) her passion for viticulture and wine.

With its continuously burgeoning business community and mix of modern urban features and gorgeous beaches and mountains, Elise continues to be proud to live and work in Kelowna, B.C. 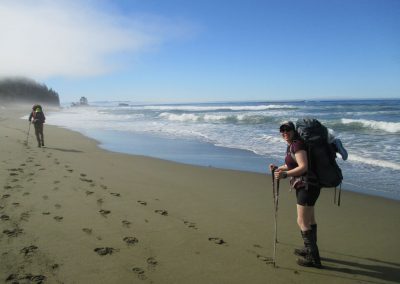 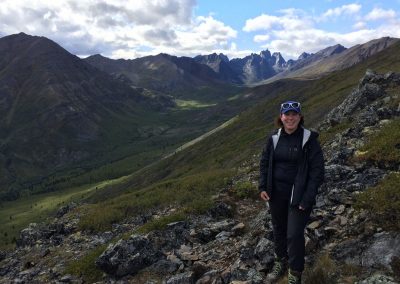 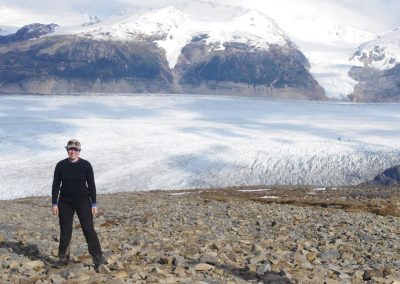 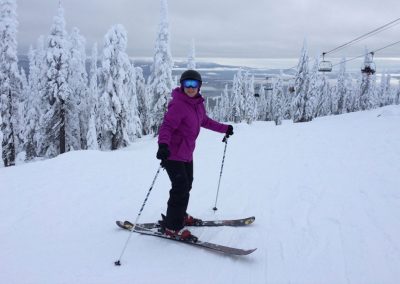 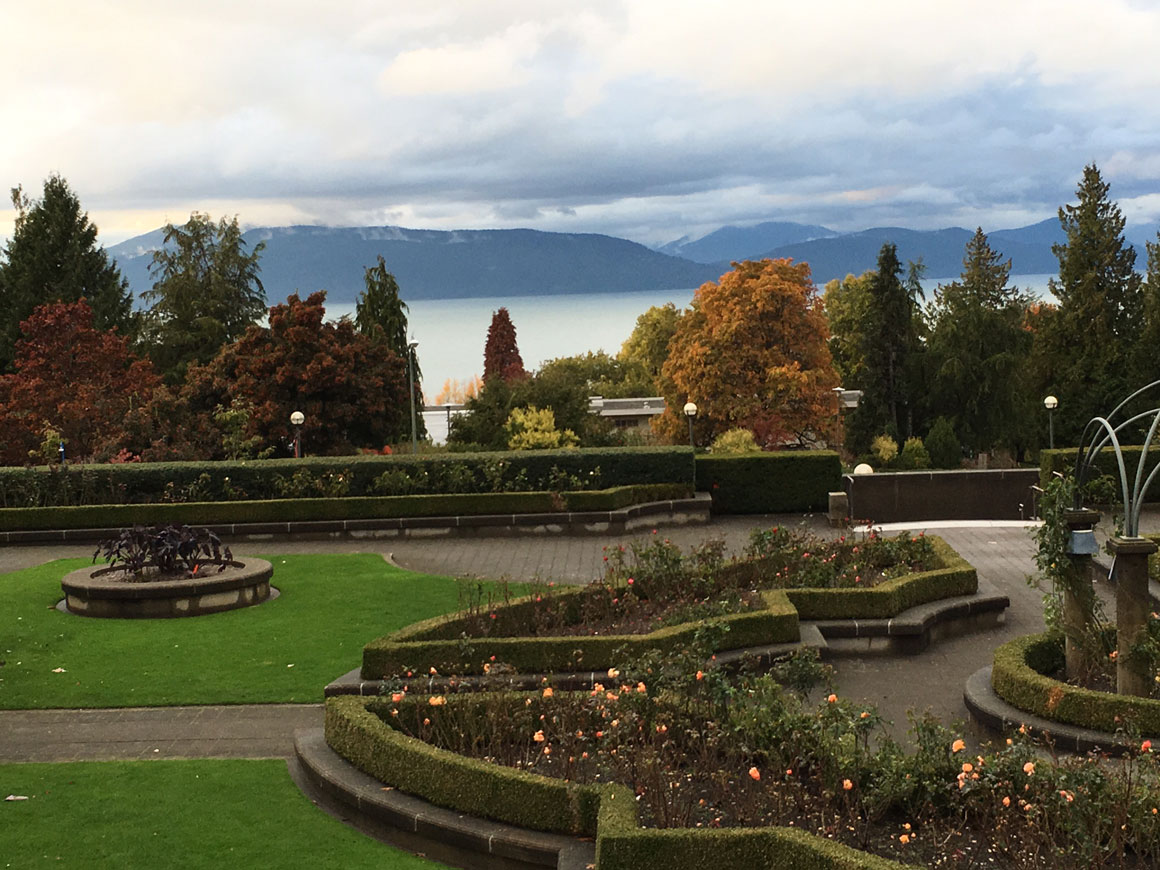 
In 2008, Elise obtained her B.A. majoring in Communication and English Literature from Simon Fraser University. During her studies at SFU, Elise was a regular contributor to The Peak, SFU’s independent student newspaper. In 2006, Elise spent a year completing coursework in Journalism and Creative Writing at Scotland’s University of Strathclyde. Elise attributes her undergraduate studies to providing her with significant insight into the art of communicating ideas.

In 2014, Elise earned a Juris Doctor degree from the Peter A. Allard School of Law at the University of British Columbia. During her studies at UBC, Elise was an intern with the BC Provincial Court where she gained a judicial perspective into the art of advocacy and the practical application of law. Elise also volunteered with the UBC Law Innocence Project to review claims of wrongful conviction in British Columbia as well as Atira Women’s Resource Society, providing legal information to low-income women in the greater Vancouver area, particularly those living on the Downtown Eastside. 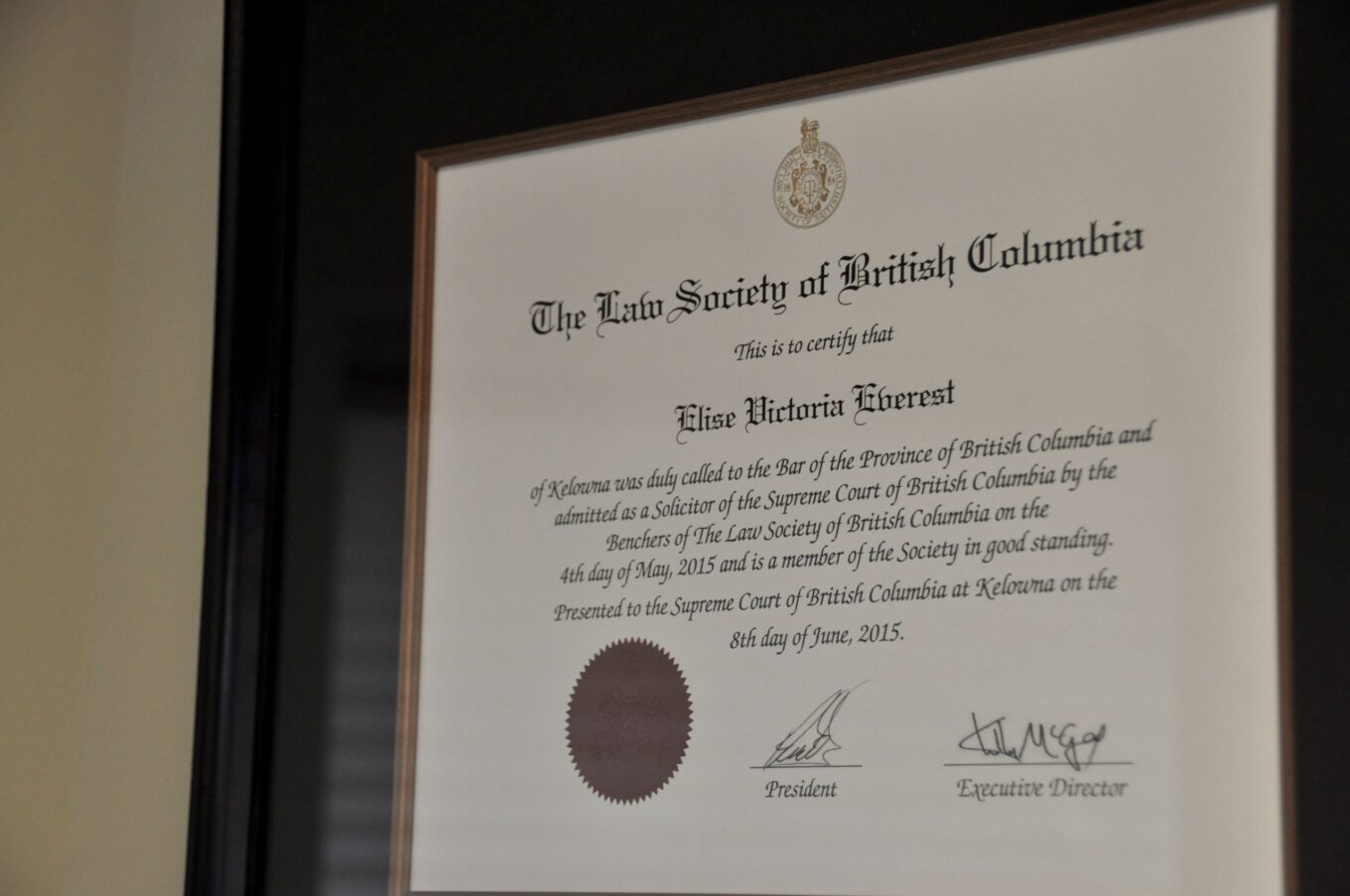 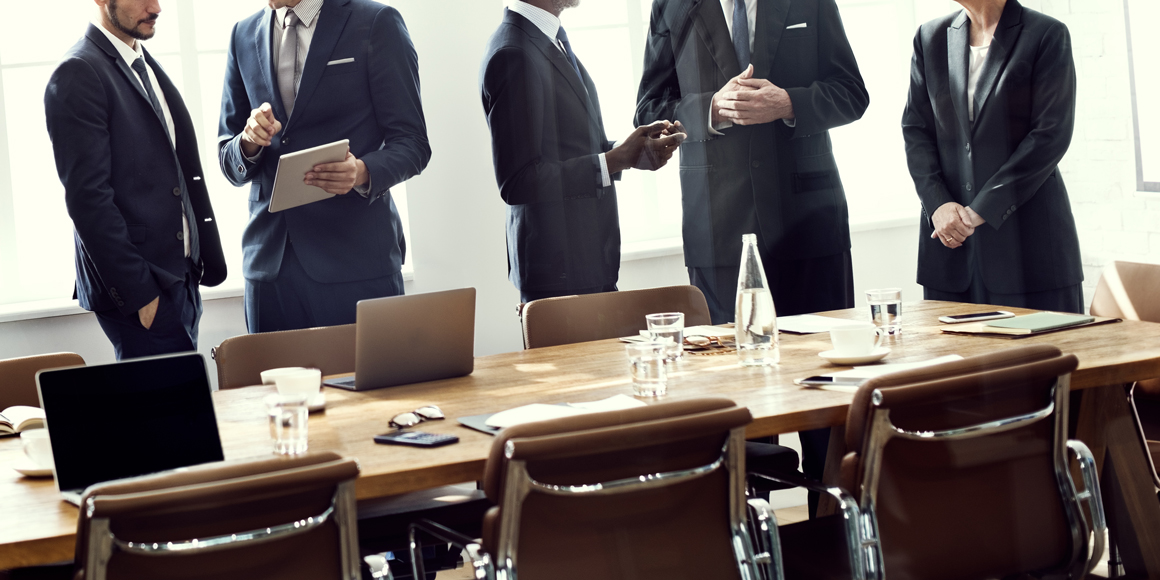 For the first years of her practice, Elise gained experience in litigation and has appeared at all levels of court in British Columbia on matters related to estate litigation, commercial disputes, real estate transactions, and tenancy issues.

After having the opportunity to work temporarily on secondment as in-house legal counsel to a public education institution, Elise transitioned her practice to advising companies, societies, institutions and individuals on business-related issues.

Elise has now established a transactional practice in corporate law, real estate contracts, including conveyancing and leasing, and wills, estates and trusts.

Using her experience in advocacy, Elise is adept at detailed negotiations and tactical problem solving. Putting her gift for words to good use, Elise is able to expertly synthesize complex ideas into understandable formats for her clients. She also seeks to understand her clients’ objectives in order to appreciate the practical as well as the legal outcomes of her advice.

Elise is committed to community service.  Throughout her career, Elise has dedicated her time and energy to advocating for those who are not in a position to speak for themselves. In her current role as Fundraising Chair for the BC SPCA Kelowna Branch Community Council, Elise is able to contribute to the cause of animal welfare in the Okanagan and to speak up for animals. To date, she has established an annual trivia night in support of local vulnerable animals and assisted with the organization of numerous “Off-leashed Kelowna” galas, Treat Week activities, such as the “Bake a Difference for Animals” BC SPCA bake-off, and Paws for a Cause events. In future, with the help of other animal welfare enthusiasts, she intends to establish an annual Putts for Paws golf tournament. She is currently guardian to two fantastic felines: Hayek and Joboo. 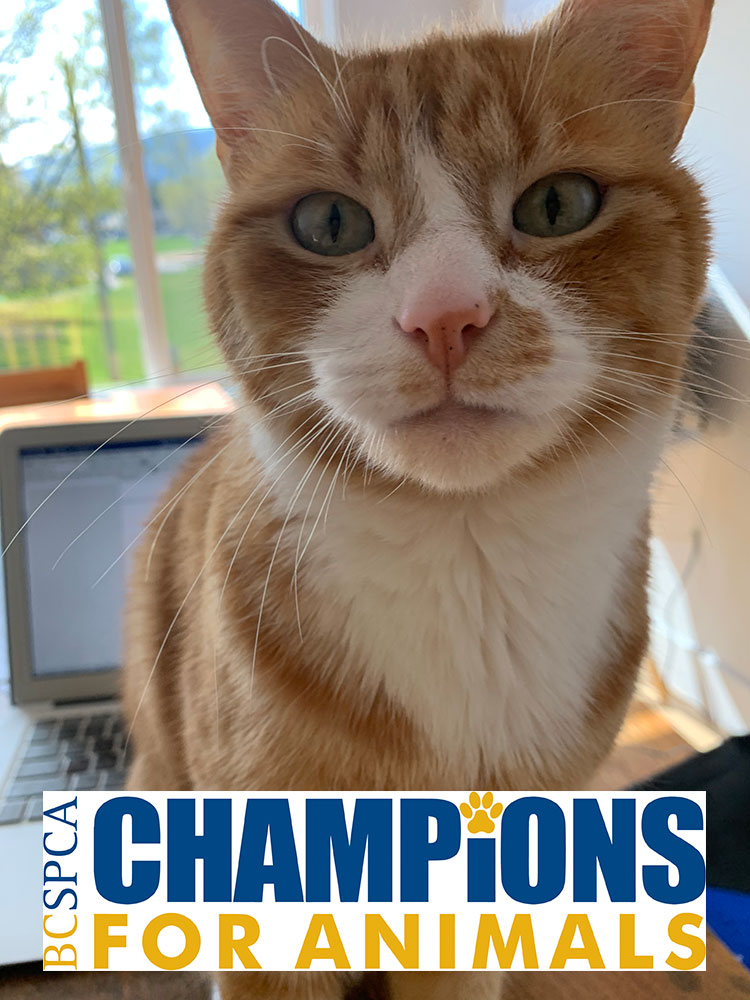