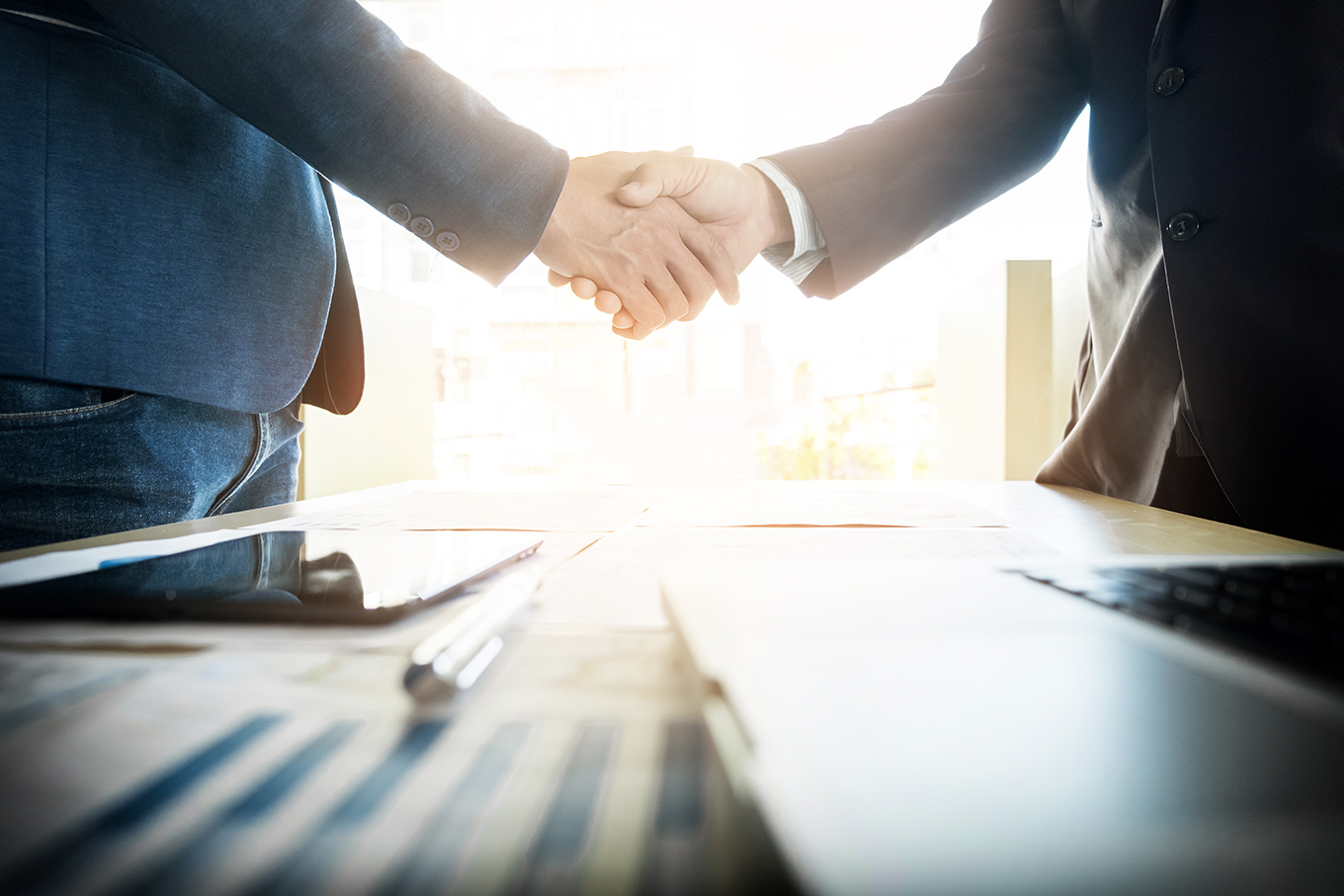 From hospitality to financial services to manufacturing and retail, Kelowna stands at the center of a thriving business community in the Okanagan valley. Did you know: as of 2016, Kelowna was the Canadian city with the highest level of self-employment according to Statistics Canada? This means that Kelowna has a nurturing ecosystem for businesses and a palpable entrepreneurial spirit.

One key to success for any B.C. business, society or not-for-profit organization is navigating the sometimes complex web of laws and regulations – federal, provincial and municipal – that govern how to set up, start, manage, run, close or buy and sell each enterprise. Business lawyers advise businesses on their numerous legal rights, responsibilities and obligations.

With nothing as certain as death (and taxes), estate planning is everyone’s issue. As the old adage goes: “You can’t take it with you.” If you do not prepare valid documents dealing with who will be your executor and what happens to your home, your money, your children and other assets upon your death, then a court will determine who will be your beneficiaries, how your assets will be distributed (according to provincial legislation) and a court-appointed executor will oversee your estate. Preparing an estate plan will give you peace of mind that your assets will be handled as you wish and that your lack of planning will not be the cause of family turmoil.

Estate planning covers a variety of issues that require careful consideration. Elise Everest of Everest Law Corporation LLP is your trusted source of advice on estate planning, including wills and trusts. 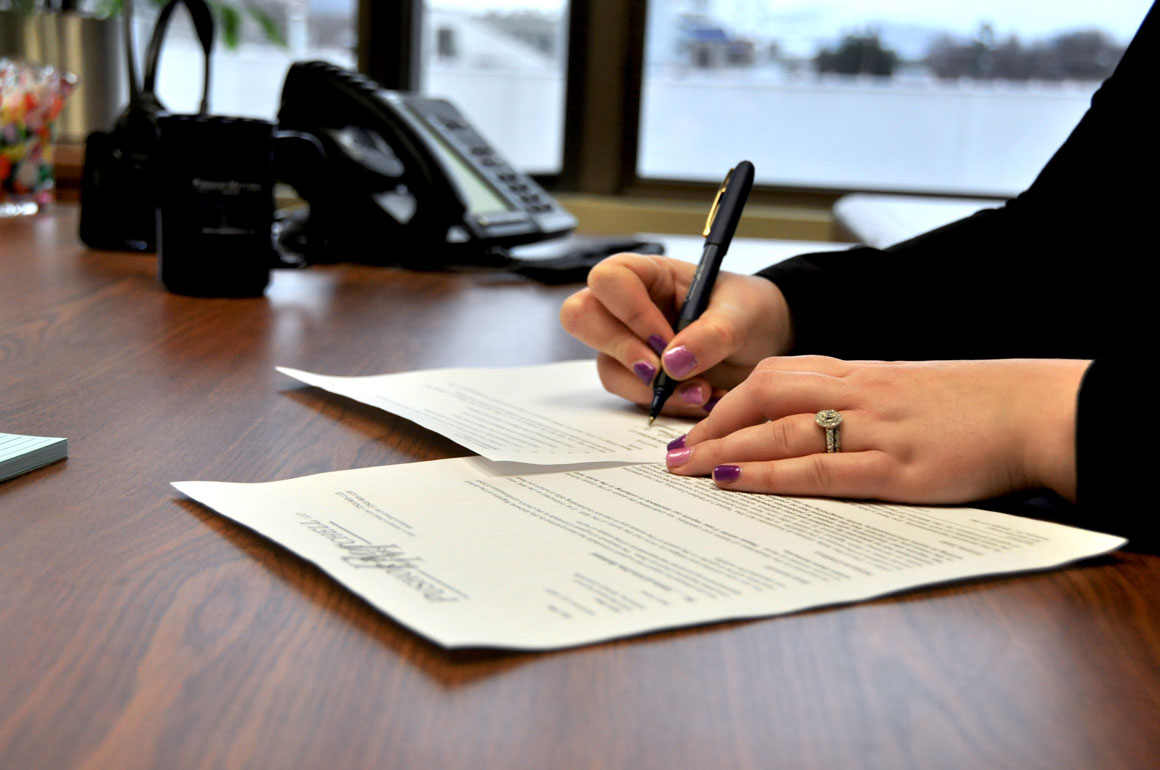 Buying, selling or simply refinancing a home is among the largest financial transactions in which most people will ever participate. The various forms of ownership–freehold, leasehold, strata title and cooperative, among others–each serve different purposes for myriad owners and entities. As a Kelowna real estate lawyer, Elise Everest engages in contract and land titles review as well as works with the real estate licensees to assure smooth transactions.

Kelowna is a city in the Okanagan Valley in the southern interior of British Columbia, Canada, located on Okanagan Lake.

Kelowna is the third-biggest metropolitan area in the province (after Vancouver and Victoria), the seventh-largest city in the province overall, and the largest in the Interior. 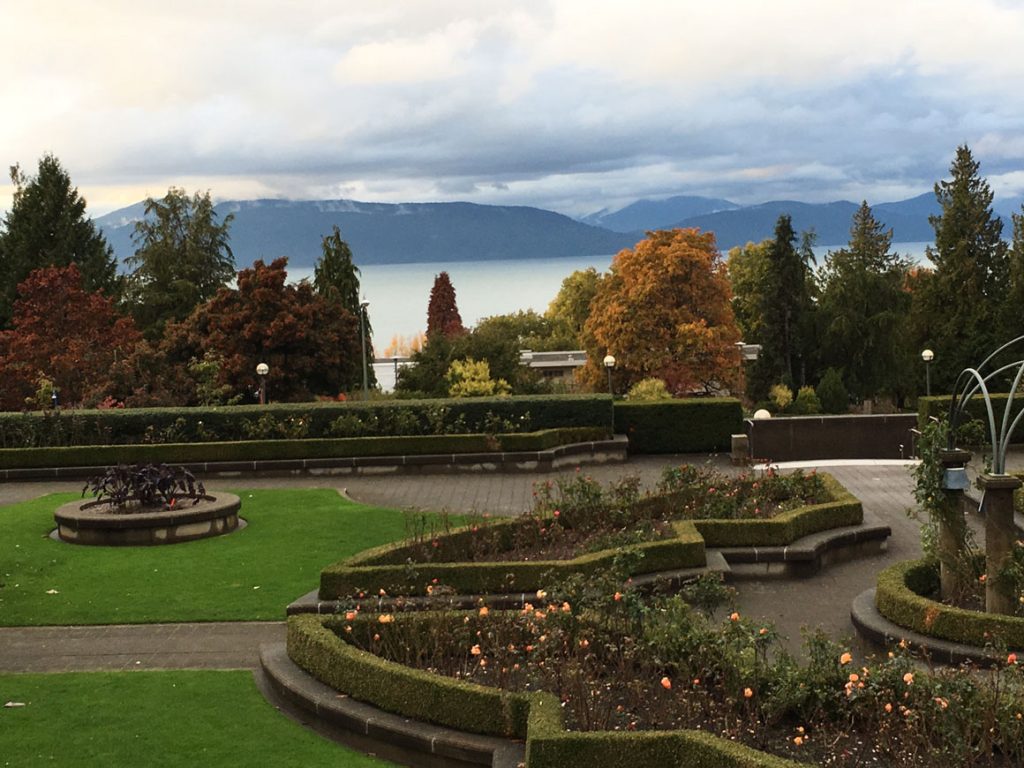 To the west, across Okanagan Lake, is the City of West Kelowna (also known as Westbank and Westside); to the north, Lake Country and Vernon; to the southwest, Peachland; and to the south, Summerland and Penticton.

Despite the fact that agriculture had become a significant feature of Kelowna’s image in the surrounding region, the town was totally dependent on transportation across Okanagan Lake until 1925.

The Canadian Pacific Railway built the steamer SS Aberdeen on the lake in 1893, which served as the first important transportation link between Kelowna and Penticton, accelerating Kelowna’s expansion.

According to the Köppen climatic classification system, Kelowna has a humid continental climate or an inland oceanic climate, with its coldest month having an average temperature slightly over 3.0 °C (26.6 °F) and below 0 °C (32 °F), with dry, hot, sunny summers and chilly, foggy winters, as well as four seasons

The official climatic station for Kelowna is located at Kelowna International Airport, which is located at a higher elevation than the city center and has somewhat greater precipitation and colder nighttime temperatures.

Kelowna has the mildest winter of any non-coastal city in Canada, trailing only Penticton.

This is due to the moderating effects of Okanagan Lake, as well as the mountains that separate most of British Columbia from the prairies; however, Arctic air masses do occasionally penetrate the valley during winter, usually for brief periods.

Because Okanagan Lake seldom freezes, warmer air originating from the lake rises above colder atmospheric air, resulting in a temperature inversion that can cause the valley to be clouded in.

Kelowna has an average high temperature above freezing every month of the year, as seen in the climate chart below – an extremely uncommon occurrence for an inland Canadian city.

In Kelowna, the main city in the tourist-friendly Okanagan Valley, the service industry employs the most people.

Kelowna is the headquarters of the Central Okanagan Regional District, the third-biggest metropolitan region in British Columbia after Vancouver and Victoria, and the largest in the province’s interior.

Kelowna, with its stunning lake views and dry, moderate climate, has become one of North America’s fastest expanding cities.

Kelowna is experiencing severe suburbanization and urban sprawl, which is being fueled by the popularity of low-density car-oriented projects. Kelowna has the highest vehicle dependency rate in Canada and the second highest per-capita carbon footprint in British Columbia as of 2007.  Despite having a metro population of around 200,000 people, the greater Kelowna area is somewhat larger than Metro Vancouver. Road transportation accounts for more than 65 percent of the city’s total greenhouse gas emissions.

What is Kelowna known for?

Kelowna is well-known for its internationally renowned and award-winning vineyards and wineries, thus the local wine business is filled with pride. When you go to a local event, you’re unlikely to encounter a wine manufactured outside of the Okanagan.

What is the primary industry in Kelowna, British Columbia?

The Region’s economy is diverse, with the main industries being health care, education, construction, agriculture, and tourism. The mild temperature makes this location one of the province’s most important agricultural centers, as well as one of many tourist attractions.

What does the word Kelowna mean?

The Grizzly Bear It was named after August Gillard, an early settler who slipped out of an underground shelter just as a group of First Nations people passed by. The locals yelled, “Kim-ach-touch,” which translates to “Brown Bear. This was then changed to Kelowna, which means Grizzly Bear and is easier to say.

What food is Kelowna known for?

Is it costly to live in Kelowna?

Kelowna is a city in British Columbia, Canada’s southern interior. Kelowna’s cost of living index is 65.97, which is much lower than the national average. It is also less expensive than the cost of living in large Canadian cities such as Calgary (70.95), Toronto (73.58), and Vancouver (72.75).

Is Kelowna a safe city to live in?

Some residents consider Kelowna to be a relatively safe place to live; a developing city that hasn’t lost its small-town charm. Kelowna remains a high-ranking census metropolitan region in 2016, having one of the highest overall crime rates in the country.

How many restaurants are there in Kelowna? Kelowna, Okanagan / Wine Country  310 restaurants on OpenTable.

Is Kelowna a beautiful city?

Located on the eastern shore of Okanagan Lake (the largest in a chain of lakes), Kelowna is a beautiful lakeside community. Over the years, the city has developed into a popular resort thanks to its beaches and more than 2,000 hours of sunshine each year.